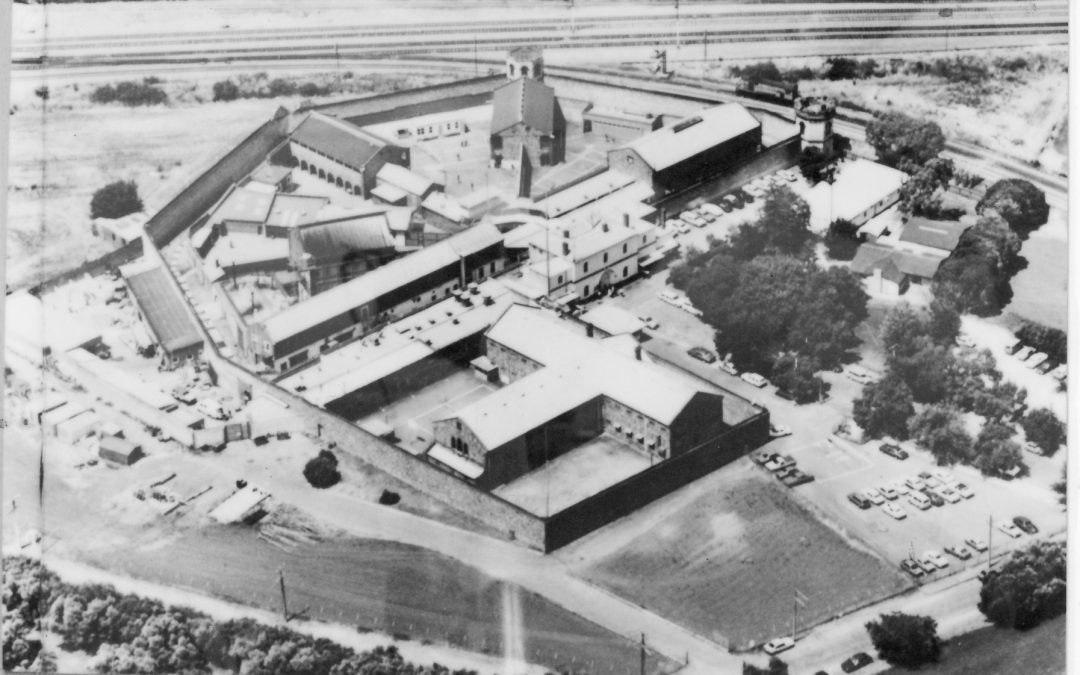 On Saturday morning I found myself the possessor of a pass of admission to His Majesty’s Gaol Adelaide. My companion was Miss Sylvia Cowles, an English visitor who for the past 13 years has been a voluntary handicraft instructress to the women in Holloway Prison, London, and who during her world tour has inspected many women’s prisons in America and Australia. Miss Cowles will return to England in the Orion on Thursday.

It was interesting and gratifying to learn that the daily average number of women prisoners for the whole of the state, except in cases of a few days confinement in country gaols, all the women are housed at the Adelaide Gaol, is the lowest on record being a daily average of 6.

It was also interesting to hear from Matron Hogarth who has been in charge of the women for the past 10 years, of the hygienic changes in the regulation clothing during her term of office, and the present uniform Is far removed from the conception which the majority of people have of traditional prison clothing. It is both attractive and serviceable, the blue frocks well made in a coat style, by the tailors imprisoned at Yatala, stitched hats to match, fawn stockings, and tan shoes, also made at Yatala, of a type which many a woman golfer or hiker would find very useful and acceptable in her wardrobe.

A moments comparison with the old time clothing, of which samples are still to be found in the prison storeroom, ungainly full skirted dull blue frocks and unattractive sunbonnets, white cotton stockings, and black blutcher boots, will suffice to show that restoration of self respect is much easier for the women prisoners of today than it was in the past. Every woman knows the telling effects of clothes on her outlook on life.

The bathing arrangements too have undergone a change, and the old thick slate slab bath in the open courtyard, which has given place to spotless bathrooms with hot water heaters, still stands as a reminder of days gone by. Bedsteads have replaced hammocks in the cells. Prisoners may borrow from the library reading material for their leisure hours, in the winter they may sit by the fire at certain hours in the sewing room with their embroidery or knitting, and in the summer they may tend the flower garden which borders their courtyard.

Sweet smelling violets greeted us on Saturday and some new antirrhinum plants sent in by a discharged prisoner who wished to provide for a further colourful corner, were gaining the special attention of one of the women.

There is a group of three women who now visit the Adelaide Gaol regularly. Two teach the women prisoners handicrafts, and the third is concentrating on reorganising the garden. Knitting is the chief occupation of the handicraft workers, who are with the prisoners every week, and wool is donated by the workers themselves, and their friends.

They have no organised committee, prompted by the thought that the days must seem long to the women inmates and their interests must be few, the three women approached the gaol authorities and tried out a day’s experiment. It seemed to fill such a need that they have continued with the work and are planning to make the recreation room brighter and provide some comfort for the hospital ward. Now that the handicraft workers are known, the afternoons they have with the prisoners are developing into happy meetings. The matron assists, and all knit together, it resembles quiet a little social meeting.

Adelaide, South Australia 1908"Coleman, how do you plead, Guilty or Not Guilty for being intoxicated in a Public place?"''Sir, I am not guilty! I do not deserve this kind of treatment."''Mr Coleman you were found drunk in a public place and Constable Ring has arranged... By an Eye Witness - 1878. "What I have seen permit me to relate." There is a mystery about a prison too which is not without its effect. The high walls alone suffice to create a thousand conjectures. We wonder as we pass, what events are occurring behind those... 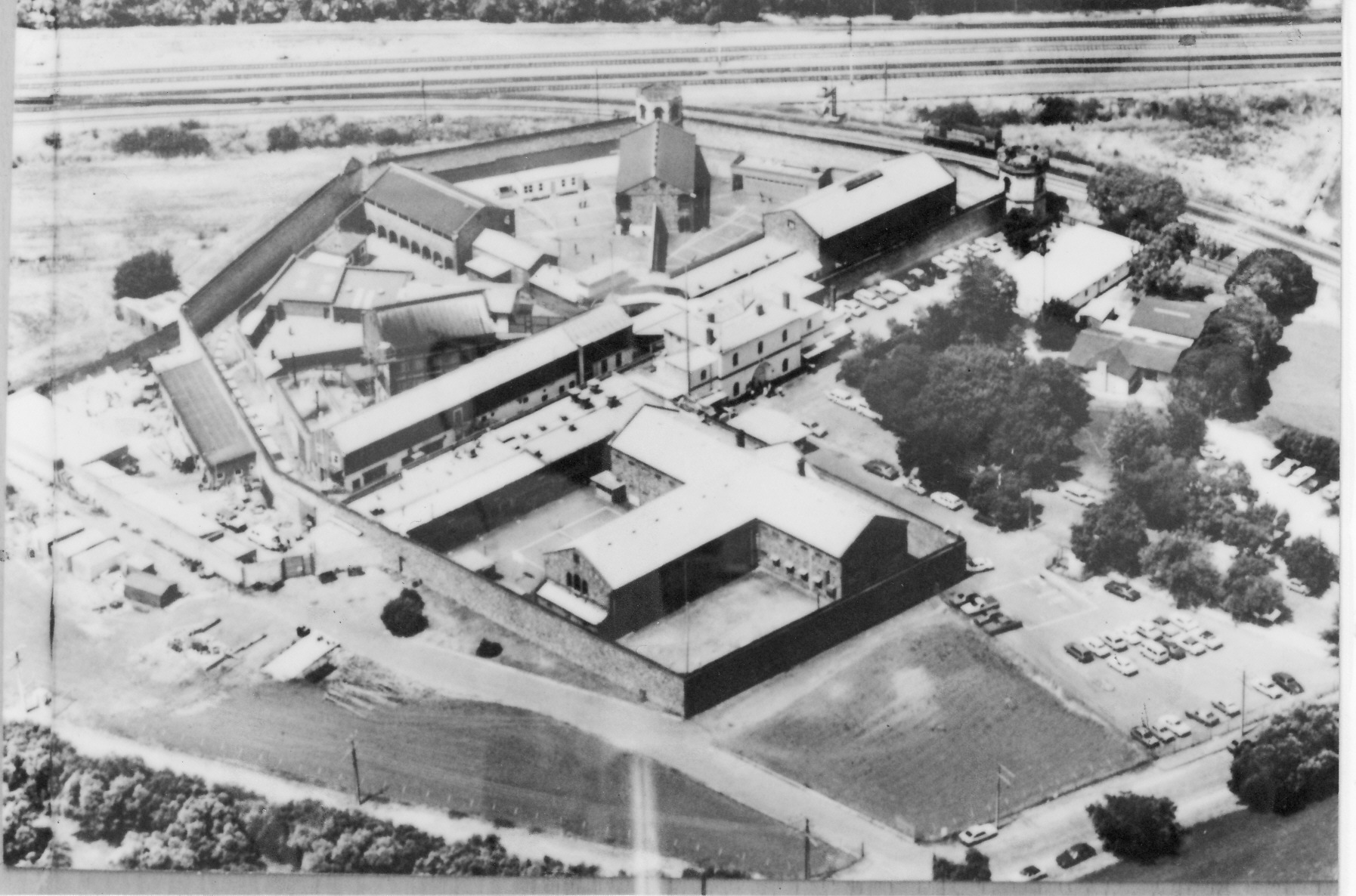